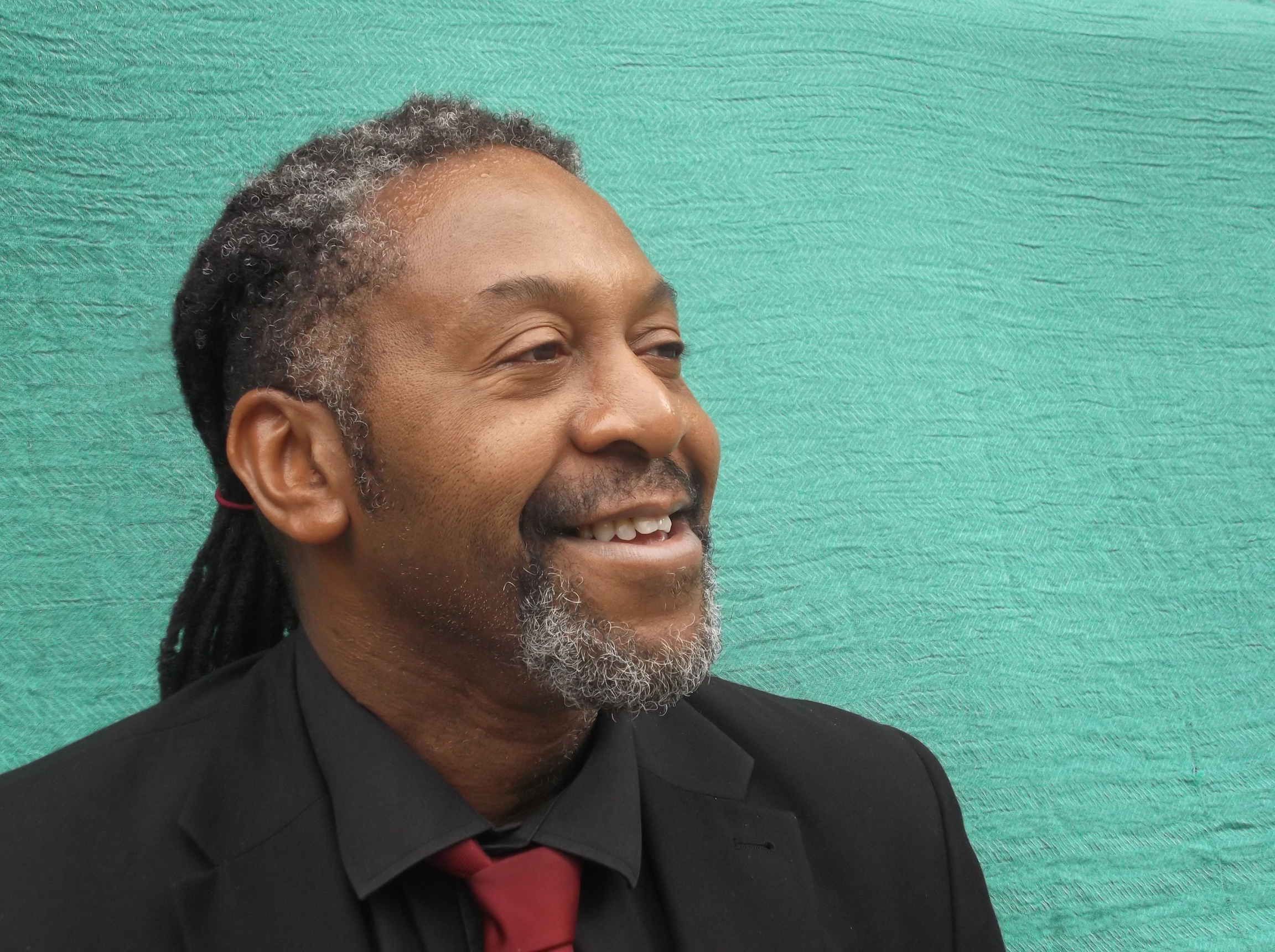 Deyika, a Manchester resident who has lived in Hulme for the last 15 years, joined the Green Party in 2011 and has regularly stood as a Manchester City Council candidate for Hulme. He is the Co-Founder of the Northern Police Monitoring Project, a grassroots organisation focused on independent, citizen-led scrutiny of the Police, and is active in Greens of Colour, dedicated to promoting racial diversity within the Green Party, to ensure that the Party reflects the diversity within our community and the country.

He is currently the Chair of Commonword, a writing development organisation based in Manchester, providing opportunities for new and aspiring writers to develop their talent and potential; and Co-Chair of Sustained Theatre, promoting an inclusive landscape for British theatre. Deyika is also on the Board of the Manchester Environmental Education Network and is involved in a number of community projects across the City.

Deyika is in his 50s and has 3 children. Although he has mainly worked in the voluntary sector, over the past few years, he has been temping in Manchester. While he describes this as a ‘precarious and precariat’ working situation, he continues to find it an educational experience. Working in both good and bad environments, having experience of the welfare systems changes has provided a perspective of what real life is like for a significant proportion of the region’s population.

Commenting on his nomination, Deyika said, “I am honoured to be chosen by the Greater Manchester members, they’re brilliant. Devolution is a national issue not just a regional one, and what we do here will set the tone for a significant part of the country. I will do my best to ensure that all voters are informed of our policies and where possible, given the opportunity to make an informed choice next May. I’m pleased that the national party see the significance of this election and are supporting our campaign.”

Setting out his approach for the campaign, Deyika said, “Despite its Northern Powerhouse tag, Greater Manchester has been notable for its population's extremely poor health, high levels of child poverty and high social housing need. Although devolution has handed the region an unprecedented opportunity to highlight if not directly address these areas, as well as try and put in place some real practical environmental changes, it's been ignored by the powers currently in place. I intend to address these areas in the most practical way possible.”

There will be a full candidate launch event, attended by Green Party Leader Jonathan Bartley, at 10:00am on 11th October 2016, Media City Plaza, where Deyika will be formally setting out his campaign priorities alongside the Green Party's candidate for Mayor of the Liverpool City Region, Cllr Tom Crone.

Gina Dowding is the Green Party Member of the European Parliament for the North West of England.