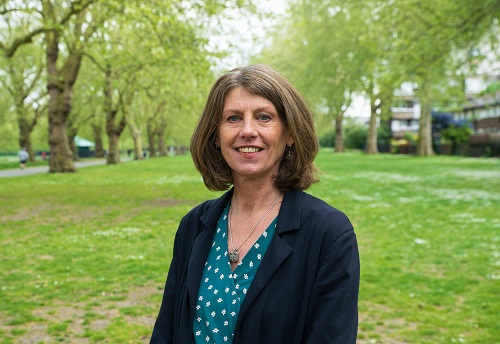 The North West Green Party is today launching its bid in Kendal to get the first Green MEP elected from the North West.

The Green’s lead candidate on their North West list, Lancashire County Councillor Gina Dowding will be joining jubilant local Green Party members and unveiling their huge election banner at Kendal Town Hall at 11.30 am on Tuesday 7th May.

“We have come to Cumbria to launch our European election campaign as we want to celebrate and build on the huge success of the South Lakes’ and other Green Parties across  Cumbria who have just elected four new Green Party councillors onto three councils in Cumbria for the first time ever.  This gives us confidence that the Green message about protecting the environment and the need for urgent action on climate change is hitting the right note with people. Residents know they can trust the greens to deliver on this.

“When it comes to Europe the Green Party’s MP Caroline Lucas  has been leading the calls for a People’s vote and a final say on any deal. The Green Party is absolutely committed to staying in Europe.  I am really confident of success in two weeks time. The Green Party is the UK’s biggest pro-European party in the European Parliament, and in this region we beat the Liberal Democrats last time.”

Gina, who is heavily involved in the anti-fracking movement in Lancashire added:

“People are turning to the Green Party because not only are we committed to staying in Europe, but a vote for the Greens is a vote to urgently tackle climate change. Green MEPs from the UK have led the way on tackling plastic pollution and improving animal welfare. They successfully campaigned for transparency on corporate lobbying, to stop corporate tax-dodging and to protect whistleblowers.”

“ I am delighted that the Greens to represent our local community. People are turning to the Green party because they trust the Greens to act on environmental and social issues and as a Party that can be trusted to tell the truth. Our gains in the Local Elections across the country have seen us take seats from Labour, Conservative and Liberal Democrats; and that’s about people being fed up with the status quo. They want change and they want to be listened to. “ 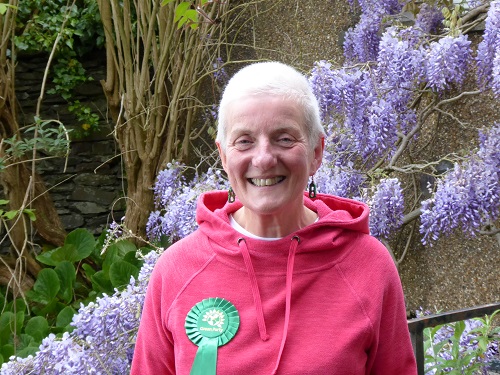